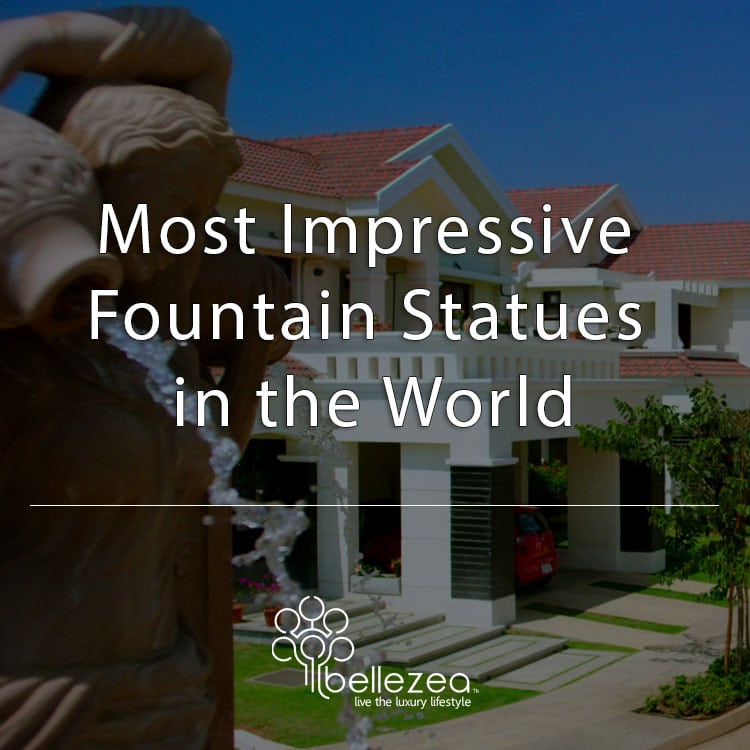 Dated all the way back to 2000BC, fountain statues have continued to amaze people. From the ancient designs of Sumerians to the contemporary architecture of 21st century, the world is filled several amazing fountain sculptures.

Here are the most impressive of them all: 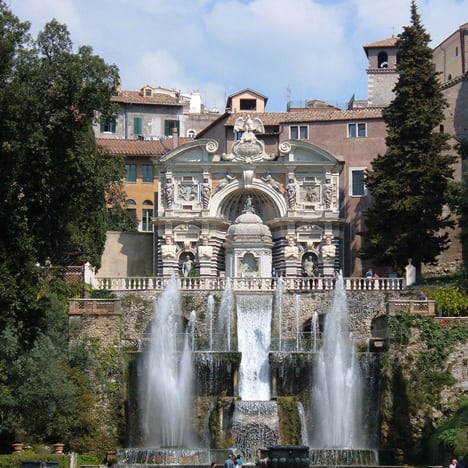 Fontana di Tivoli, also known as Fontana dell’Ovato, can be found in Villa d’Este, Tivoli. It is designed by the Italian architect Pirro Ligorio. The waters of the fountain are designed to gush from its oval-shaped basin through the masterpiece stone structures and statues down into a pool of clear beauty. Because of its impressive design, the entire villa became a UNESCO world heritage site. 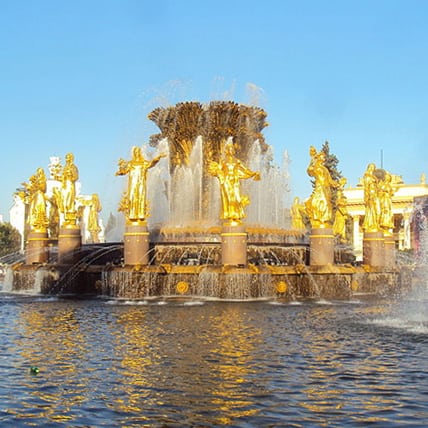 The People’s Friendship Fountain, or Friendship of Nations Fountain, is a fountain designed with 16 golden statues of maidens in different national costumes, symbolizing the Soviet Union Republics. With an area measuring 4, 000 square meters, the fountain stands out with an octahedral red granite bowl. Its complex system can shoot 1,200 liters of water in 24 meters of height per second. 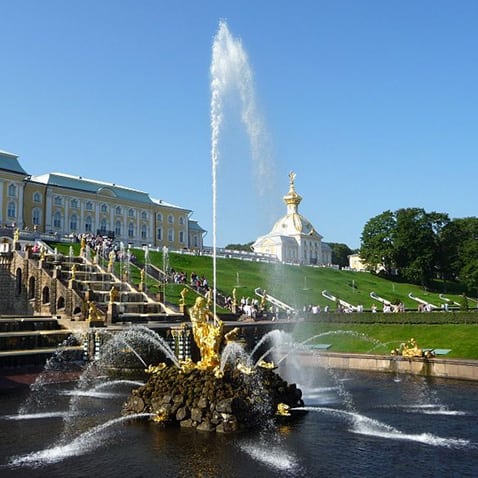 Peterhof Palace, as a whole, is an extremely luxurious preserved imperial estate. It coalesce a number of ornate palaces, landscape parks, and magnificent fountain statues. The most remarkable beauty of all in the palace is the “Russian Versailles”, where numerous golden statues surround the great statue of Samson defeating a lion, which represents the victory of Russia in the Great Northern War over Sweden. 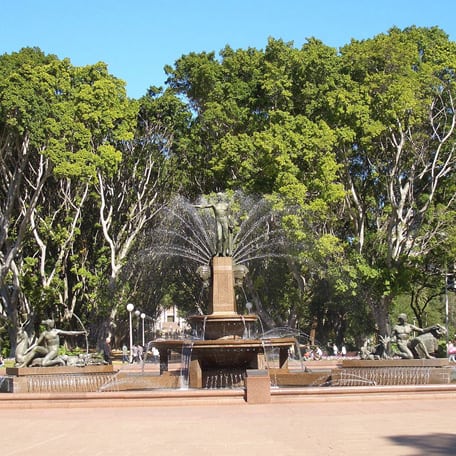 Archibald Fountain, also commonly known as J.F. Archibald Memorial Fountain, is considered as the grandest public fountain in Australia. It is built for the commemoration of the association between Australia and France for the World War I in 1932. The design of the fountain is inspired from the classical art and literature of Greece and Rome, depicting Apollo with other Greek and Roman mythical creatures. 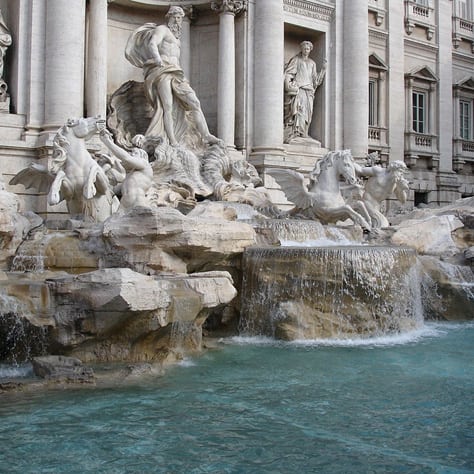 Trevi Fountain is not only the largest Baroque fountain in Rome, but is also considered to be one of the most famous fountains in the whole world. It measures 26.3 meters high and 49.15 meters wide. It is designed with Italy’s most magnificent sculptures that portray its preposterous classical art and literature. Throwing coins into the fountain is the greatest legend for tourists in the place. Advantages of Living Near your Workspace 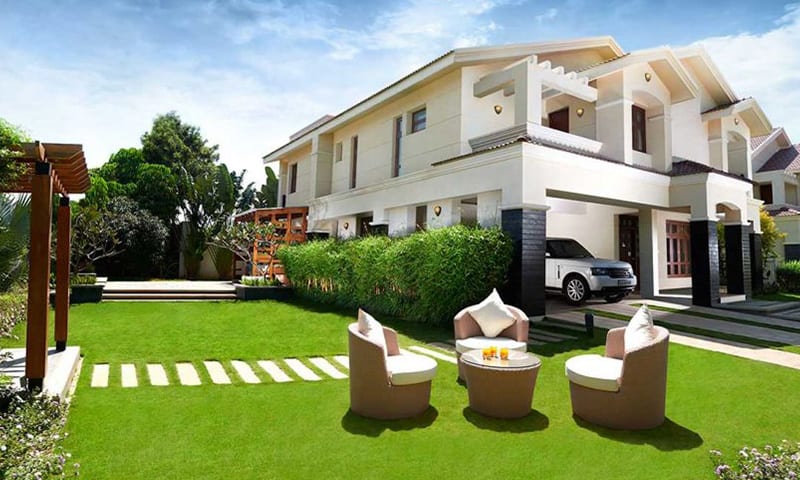 5 Unique Experiences Only The People Living In Villas Can Have

Read more
This template supports the sidebar's widgets. Add one or use Full Width layout.

Speak to an Expert

No information given on this Website creates a warranty or expand the scope of any warranty that cannot be disclaimed under the applicable laws. The information on this website is presented as general information and no representation or warranty is expressly or impliedly given as to its accuracy. Any interested party should verify all the information including designs, plans, specifications, facilities, features, payment schedules, terms of sales etc independently with the Company prior to concluding any decision for buying in any of the project.

While enough care is taken by the Company to ensure that information in the website are up to date, accurate and correct, the readers/ users are requested to make an independent enquiry with the Company before relying upon the same. Nothing on the website should be misconstrued as advertising, marketing, booking, selling or an offer for sale or invitation to purchase a unit in any project by the Company. The Company is not responsible for the consequences of any action taken by the viewer relying on such material/ information on this website without independently verifying with the Company.